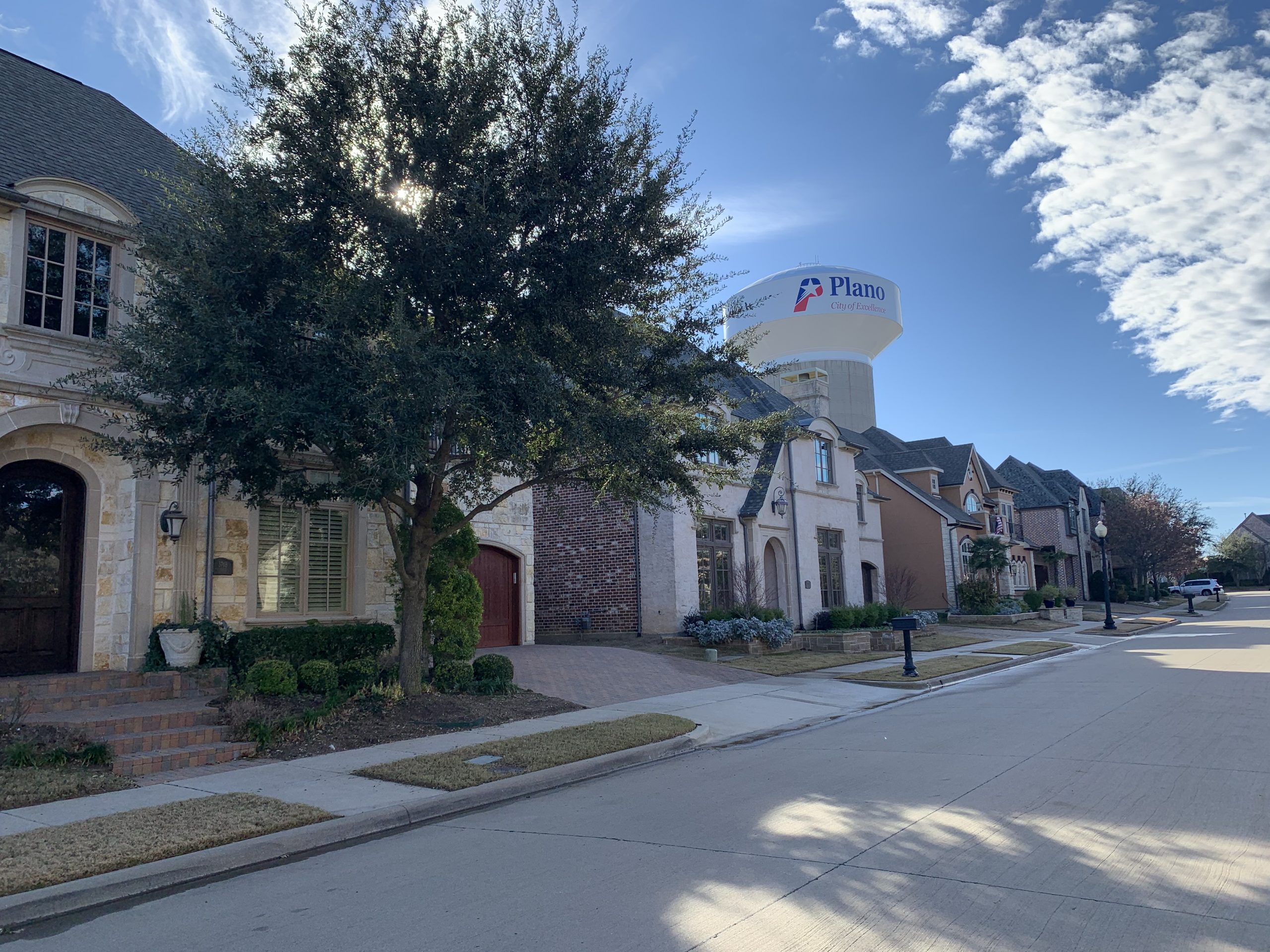 You are going to see campaign promises to fight “greedy developers” who are “ruining Plano’s suburban lifestyle.” But here are some facts and realities to consider: