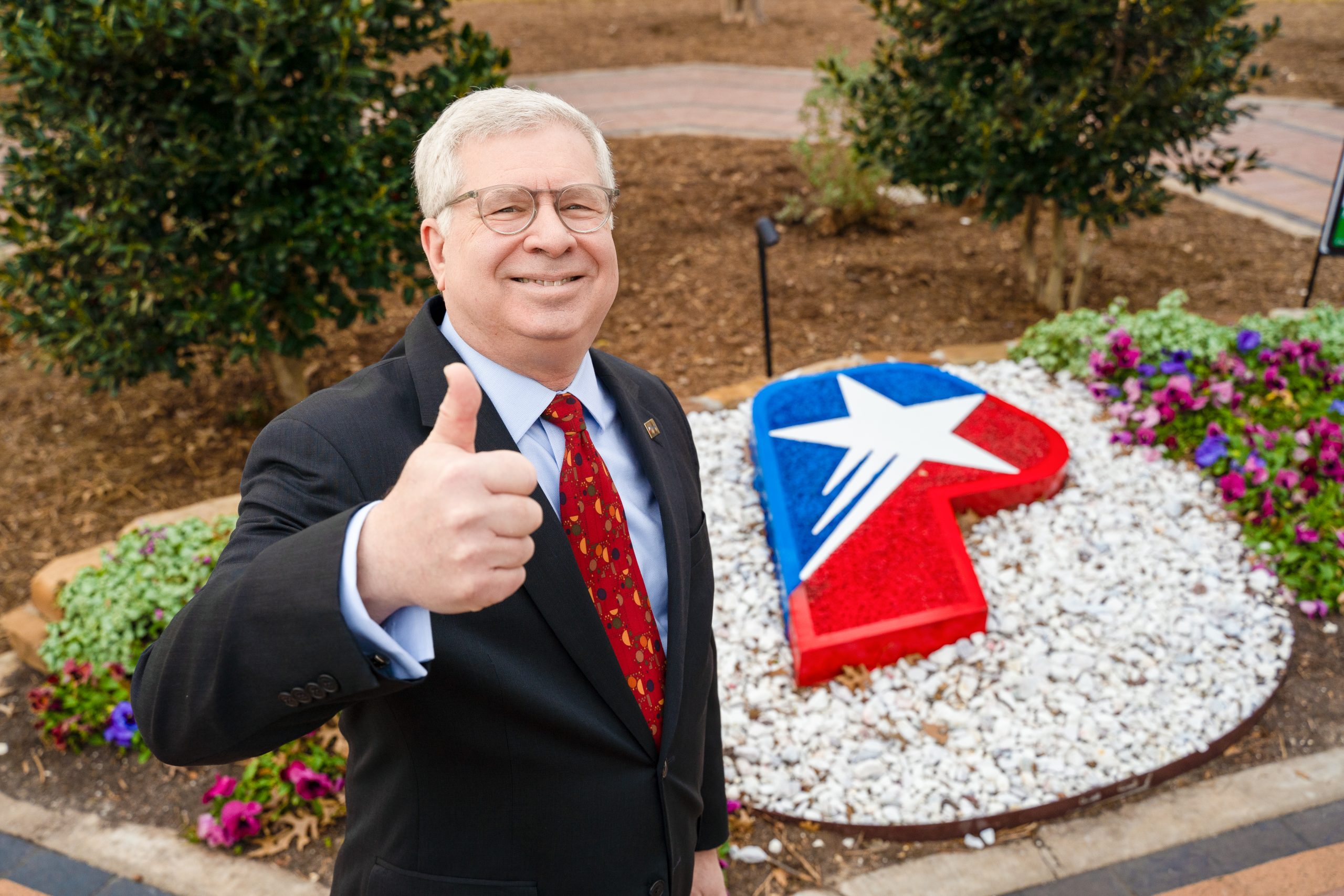 Plano City Council is a group of eight duly elected officials who serve as the legislative body for Plano. Council members are tasked with representing the interests of their constituents, the residents of Plano. In addition to proposing, passing, and ratifying laws and ordinances, the Plano city council manages the city budget and investigates city agencies when necessary.

How Council Members Are Elected

To be eligible to serve on Plano City Council, candidates must: 1) Be a US citizen; 2) Be a registered voter on the day of the election; 3) Must be a resident of the City of Plano for one (1) year prior to the date of the election; 4) Must be a minimum of 21 years of age; plus other criteria as defined by the city – see Candidate Eligibility Requirements.

All Plano city council places are at-large, in that each place is voted on by all voters in the city of Plano. However, places 1-4 are assigned to districts within the city, in which the candidate for that seat must live. Place 6 is designated for the Mayor, and candidates for Mayor may live anywhere within the city of Plano. All seats are elected to a four-year term, and council members, including the mayor, are limited to two consecutive terms.

How the Mayor and City Council Members Govern

Plano is governed by the Council-Manager form of government where the Council sets City policy and the Manager is responsible for City operations. The City Council consists of the Mayor and seven City Council members, all of whom are elected at-large. The City Council works diligently to guide city staff to achieve Plano’s mission as a regional and national municipal leader, providing outstanding services and facilities through cooperative efforts that engage our citizens and that contribute to the quality of life in our community.

In other words, the City Council acts as a Board of Directors to hire the City Manager and provide him or her and their staff with guidance, monetary (appropriation and budgetary), statutory, and policy approvals as required.  The council also appoints representatives to advisory and planning Boards and Commissions that work with various departments and responsibilities of the city to help facilitate the business of the city and advise the Council as required.

Our Mayor acts as the Chair of the Council, guiding discussion and decisions.  He or she is also often the spokesperson for the city with the media and the residents.  The Mayor may also act as a representative of the city on a regional or national basis as required.  The Mayor has one vote on Council – the same as every other Council member.

The Role of the Plano City Manager

As Chief Administrative and Executive Officer for the City of Plano, the City Manager is responsible for the daily operations of the City. He or she oversees all departments and city services.  They are responsible for hiring city staff other than the City Attorney and a few other Council-hired administrators. They serve, under contract, at the pleasure of the City Council.

In Plano, the City Council works closely with the City Manager and city staff to enact ordinances and policies that reflect the will of the Plano voters who elect them. The Council meets twice a month, the second and fourth Monday of each month. Meetings follow the same pattern: they begin with an executive session at 5 pm, immediately followed by a preliminary open meeting, and the regular meeting at 7 pm. All meetings are governed by the Texas Open Meetings Act, which governs how specific agenda topics can be added and when they can be discussed. Executive session is private and confidential to the city council. Plano residents may sign up to speak at each council meeting, on virtually any topic pertaining to city governance. Council meetings, especially those pertaining to contentious issues, often last long into the evening.

The City Council relies heavily on a network of City boards and commissions for recommendations on specific topics for ordnances, policies, and other decisions the Council must make. Plano has boards and commissions for everything from cultural affairs, libraries, parks and recreation centers, senior issues, bond issuance, and city planning and zoning. These are staffed by Plano citizen volunteers, who are appointed by city council members, who act as liaisons to and from the council to these Boards. These are a way for Plano citizens to actually be a part of the city governance process as well as learn about how the city is governed.

If you have any questions about City Council, or anything else pertaining to Plano, please reach out to me directly via my Contact page or on Facebook. I look forward to hearing from you, and please vote for Steve Lavine for Place 2 City Council on May 1! Early voting starts on April 19!