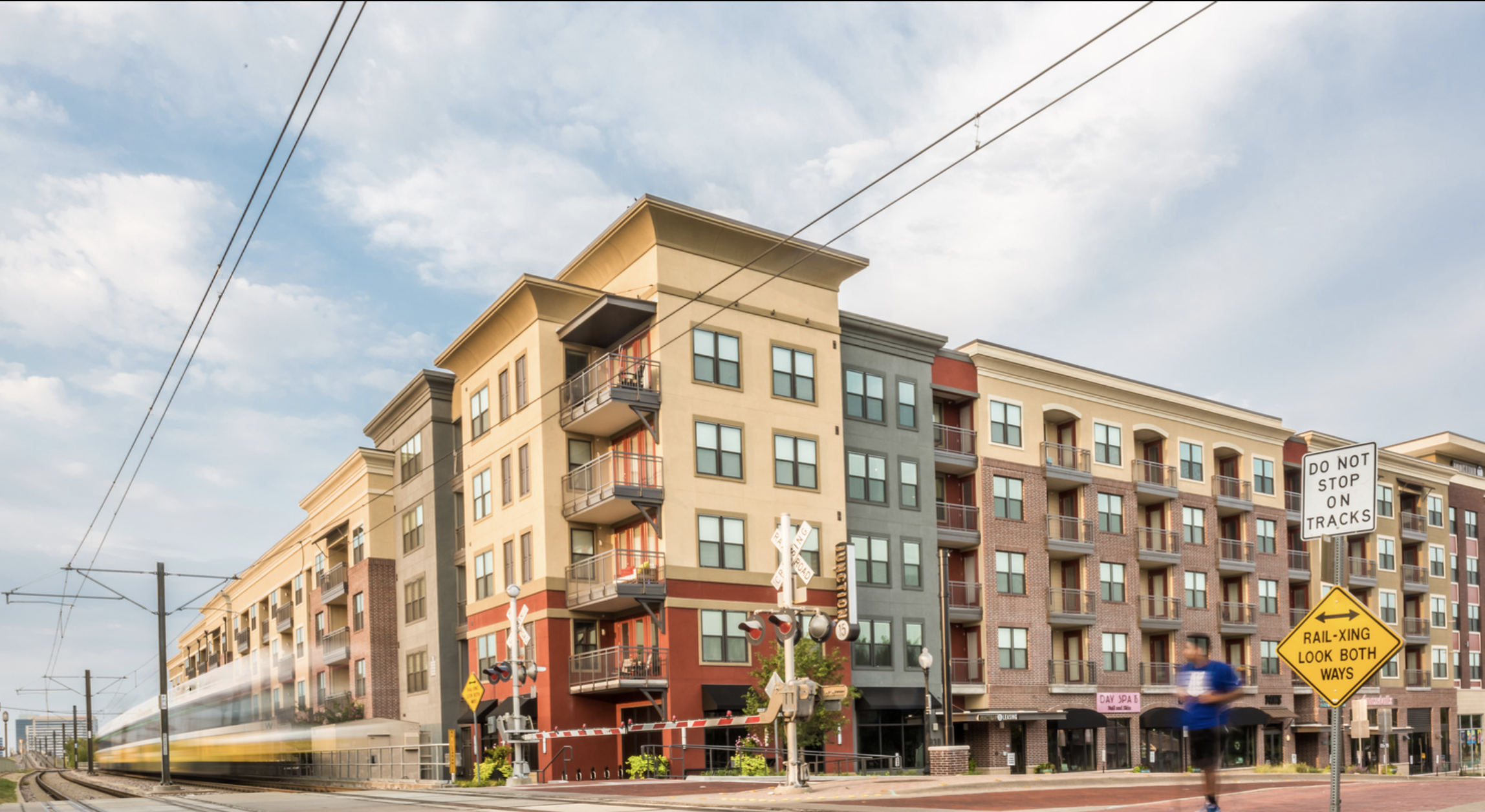 Over the past few years, there has been a lot of fear-mongering and empty promises about apartments and other development in Plano. Here are some key things to understand: